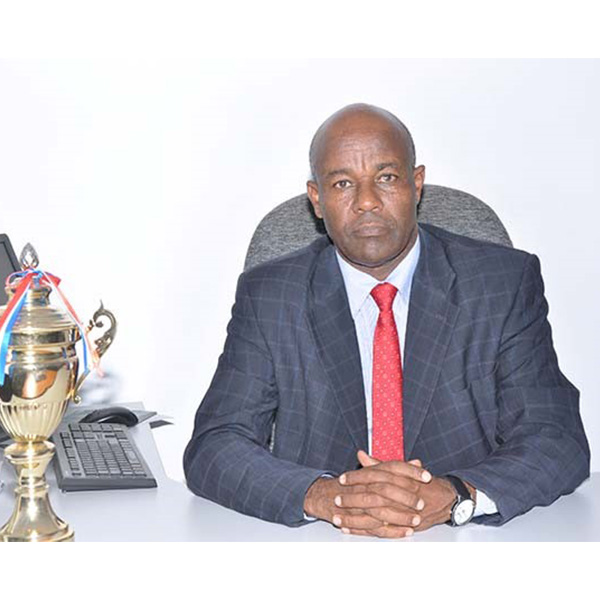 He attended his elementary school education (1-8) at Bodji Dirmedji high school and completed his secondary school education (9-12) at Ghimbi Comprehensive Secondary School in 1980/81. He passed the Ethiopian School Leaving Education and joined the then Hawassa Junior College of Agriculture, Addis Ababa University, in 1981 and achieved his Diploma education in Animal Science and Technology in 1983.

Upon completion of his study, he was recruited by Awassa College of Agriculture of Addis Ababa University as a Technical Assistant in the Department of Animal Science, where he worked for two years (1884-1985) before his study leave for his higher education to Bulgaria, where he did his DVM & MVSc (1986-1993) at higher Institute of Zoo-Techniques and Veterinary Medicine in Stara Zagora, Bulgaria. He was a NORAD scholar at Norwegian University of Life Sciences (UMB) for his PhD studies between 2004 and 2008 in Norway.

Professor Etana Debela is specialized in Veterinary Parasitological (MVSc) and animal nutrition (PhD) with accumulated experience in teaching, research and community services in the area of animal health and production for over two decades at Hawassa University. He was a guest researcher shortly (August-December) at Fort Valley State University, Georgia, Atlanta, USA in 2003.

Besides his teaching and research activities, Professor Etana is engaged in various leadership positions at Hawassa University. He served as head of Veterinary Section of the Department of Animal and Range Sciences from 1998-2002 and as head of the Department of Veterinary Medicine from 2003-2004 at Hawassa College of Agriculture. He also served as head of School of Veterinary Medicine from 2010-2014 at the college of Natural and Computational Sciences of Hawassa University. He served as a Lecturer (1993-1998), Assistant Professor (1999-2008) and Associate Professor (2009-2013) at Hawassa University. He was also involved in various associations of civic societies at local and national levels. Professor Etana has a rich experience in training and organizing workshops and conferences and involved in various scientific community services. He has published over 27 scientific publications in peer reviewed international and national journals and edited six veterinary parasitology manuals that could serve veterinary students, farm managers and veterinary practitioners at different levels.

Currently, he is interested in phytomedicinal and/ or parasite-Nutrition interaction aimed at controlling internal and external parasites of livestock in Ethiopia.