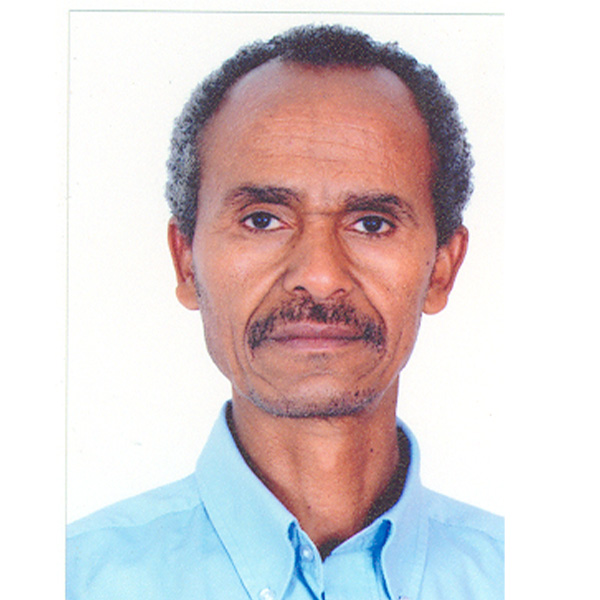 Prof. Walelign Worku has a PhD degree from the Norwegian University of Life Sciences in as, Norway with a PhD thesis 'Growth and Productivity of Haricot Bean (Phaseolus vulgaris L.) Under different Moisture and Light Regimes.

Prof. Walelign has conducted several funded research projects and authored 25 peer-reviewed articles in the area of pulse agronomy, stress agro-physiology, cereal-pulse cropping systems, and resource use efficiency focusing on radiation and moisture. He has supervised the thesis research of 54 graduate students as major and 24 students as co-advisor and one PhD student as a major and one as co-advisor. Currently, he is supervising four MSc and five PhD students. He is also running two research projects titled; ‘Challenges, opportunities and adaptation strategies of sorghum production under climate change in southern Ethiopia’ and ‘Enhancing food security through improved productivity and nutrition of barley (Hordeum vulgare) in southern Ethiopia: a way towards food security’. He served in many standing and ad-hoc committees and worked on various university affairs.